The history of Egypt spans many generations and centuries. It is one of the earliest civilizations that ever existed, that we know about. From the decades of sustaining a people, many of whom migrated from other lands, the Egyptians have given us so much knowledge, much of which we have based our modern technology on.

From its early days, Egypt was divided into the Lower Kingdom which was located on the northern side of the Nile; and the Southern Kingdom which led to Sudan.

The early years of Egypt also saw many dynasties and eras. From the pre dynastic years in 3400 BC, you can already see that they were a highly intelligent race. Then came the First and Second Dynasties in 3100 BC which is highlighted by the unification of the Lower Kingdom

In 2600 BC which includes the 3rd to the 6th dynasties, here we see the construction of most of the great pyramids starting with the step pyramid of Pharaoh Djoser. If you visit Giza, you will see some of the early pyramids built during this time. This period of Egyptian history is known as the Old Kingdom.

In 2200 BC, there was much turmoil in Egypt because many Pharaohs let their crown, one after another, each with their own reasons. When the 11th to the 12th dynasties started, peace and prosperity again begun to rule the country, and more pyramids were built – a definite sign that things were getting better.

Following this, came the Second Intermediate Period and the New Kingdom which started in 1800 BC and lasted to 1570 BC. It was during this time when Egyptians learned how to preserve their rulers and record their history. Other famous Egyptian personalities started to dome out soon after like Nefertirti who survived her husband, ruler Akhnaton who tried to force sun worshipping. Nefertiti, upon the death of her husband, reversed this sun worshipping and returned everything back to the way it was originally.

Ramses II was the next ruler who governed Egypt from 1270 to 1212 BC. During his reign more buildings were constructed including statues, temples, and monuments. He signed the first Peace Treaty of Egypt, ending the war with the Hittites in 1259.

During the 21st to 25th dynasty, one of the more important rulers of Egypt was Pharaoh Sheshong. During this Third Intermediate Period, we see how this Pharaoh tried to resolve issues and unite the country.

Then, in 332 BC, the Persians invaded the country, and Alexander won Egypt having successfully conquered the country. Several periods followed like the Ptolemy dynasty and the Roman period. This was the time Christianity was introduced to the people in Egypt.

Following this period, Arabs came and successfully took over Egypt. However, when the last Arab ruler died, another slave group, the Mamelukes, barged into the scene to claim victory over Palestine, Egypt and Syria. Their reign was mostly uneventful if you compare with the other eras.

In 1517, the Ottoman Turks invaded Egypt and although this period was not dotted with intrigue, the Ottomans helped develop business through merchants and intellectuals, clerical officers and civil servants. This period was suddenly breached by Napoleon Bonaparte in 1798 when he came to Egypt, and opened the minds of Egyptians to modern technology and techniques.

The history of Egypt does not end with Bonaparte, it continues to unfold, and now they intrinsically know about the need to protect culture, save the “jewels” of the past, and work hard for the future. 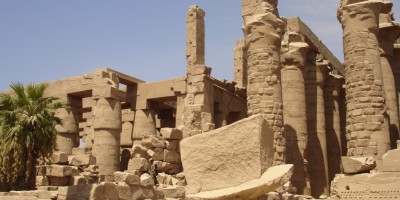 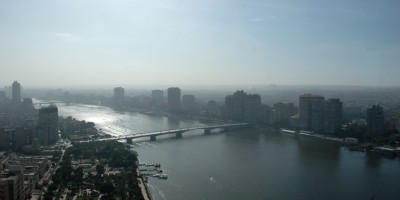 Cairo, mystical and strange. This beautiful capital city of Egypt is also known as The Triumphant City or… 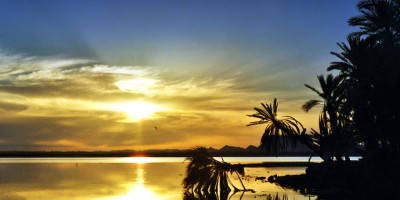 Planning a trip to Egypt is best done during the months of October to May. However, since this…