The culture of Prague is full of art, music and architecture. The people from Prague value their art very much, as can be seen in their buildings, monuments, and bridges. It’s exciting to know that they continue to cultivate their culture and nourish their past. The many museums in Prague is a testimony of their dedication to their art.

You can find the National Museum in Wenceslas Square. It is the most impressive building in the square. This building which houses the National museum was built in 1818 whose founder were aristocrats of Libstein – the Count of Kolowrat and Kaspar Maria, Count of Sternberg.

There are 5 major departments in the National Museum. These are:

Prague’s National Gallery is composed of several buildings and boasts of having some of the most famous art collections of Prague, and art from other part of the world.

To see the National Gallery’s treasures, you will have to travel around Prague to seven different locations in the city.

The people of Prague do not just value art in the form of music, sculpture, and paintings. They also love opera, drama and ballet. The National Theatre is home to Prague opera and ballet, and is in fact home of the National Opera and Laterna Magika.

There are three main theaters here – the National Theatre, the Kolowrat Theatre, and the Estates Theatre. While ballet, drama and opera showcase the best of the classics, they are also known for their modern and contemporary interpretations and shows.

From the people of Prague came the money to build this magnificent National Theatre, and it formally opened its door on June 11, 1881. Unfortunately it soon burned down and had to be repaired. It again opened it doors more than 2 years after on November 18, 1883.

The Estates Theatre is known to be one of the more beautiful theatres in all of Europe. It opened in1783, and two years later started having regular shows for the people.

Kolowrat Theatre houses the drama section and the administration offices of the National Gallery. After several years of reconstructive work, the drama department was able to launch its activity on December 2, 1991. Since then it has been the venue for major drama shows. 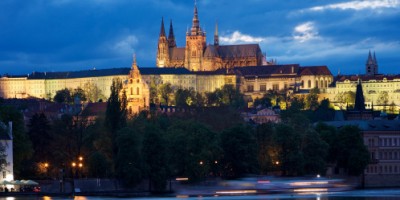 Prague is located at the center of the Czech Republic. It is not a large area but it… 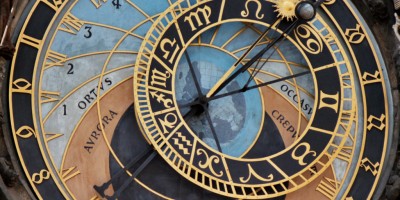 Prague is the city capital of the Czech Republic, and it has a history that makes it one… 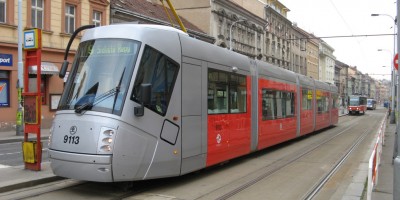 Prague is no different from most European cities. You should expect traffic and drivers in Prague can be…