Aside from the usual airport transport, there are cheaper and more interesting ways to see Spain. The problem with traveling around Spain in an airplane is that you miss a lot of the scenery and beauty of the Spanish countryside, which is one of the best features of Spain.

Thus, here are other options for traveling around Spain.

These are just some of the ways you can travel around Spain. 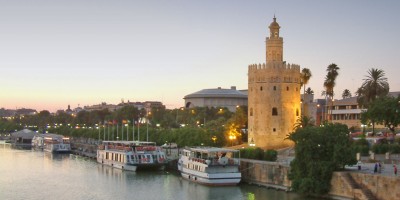 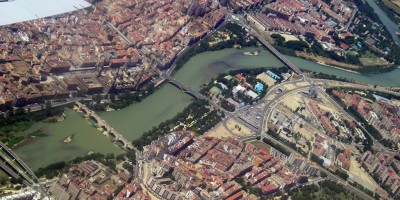 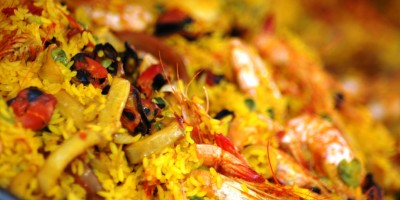