Japan is an East Asia island country, which is also known as the Land if the Rising Sun. It is an archipelago with over 3,000 islands and has a population of approximately 128 million, making it one of the top 10 highly populated countries in the world.

The climate in Japan is tropical in the southern part, and cool in the opposite side. Most of Japan’s terrain is mountainous and rugged. This is the reason many of Japanese cities are over populated. 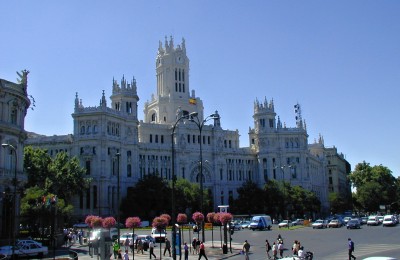 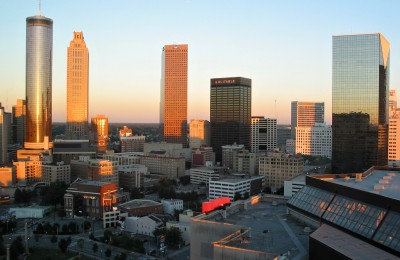 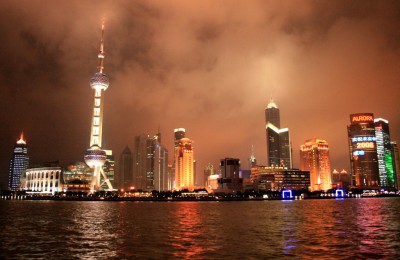 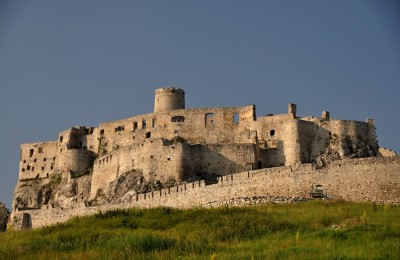