The city of New York is an ideal destination for ultimate urban getaways, family vacations and business trips. New York City offers a myriad of recreational facilities and hot spots that would appeal to multi-cultural tourists from around the world, whether they come from other cities in the U.S., the European countries, or the rest of the world. The city of New York, though predominantly urban, radiates the appeal and character of a county. New York City’s combination of modern and old-world feel, among other things, makes it an even more in-demand travel destination than it already is. This article serves as a guide to the key points of interest that make the city of New York absolutely appealing, even for the fastidious traveler. 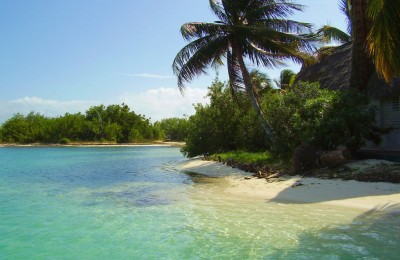 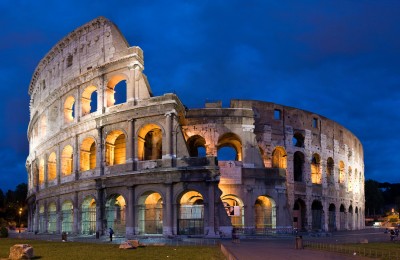 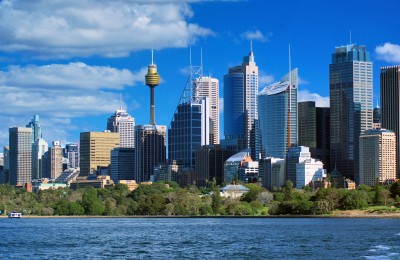 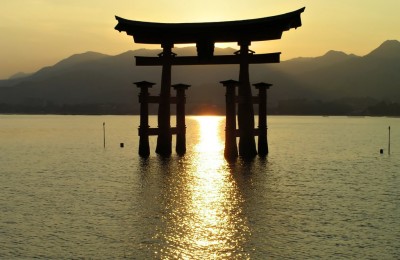