When in Rome, as they say, do as the Romans do. As far as culture, language and arts, Rome has to be at the top of the list. Resplendent and awash with a rich history, unlike any other country, a robust economy, and a culture full of variance and beauty – that is Rome.

Here, Rome’s ancient culture and arts is alive and well. There are many art venues for the different genres. Even in the times of ancient Rome, theaters and architecture, paintings and writings were even more pronounced than in any other area during that time.

The Collosseum was built in a time when entertainment was about watching two grown men battle it out to the death. This is, of course, gladiators we are talking about. They were widely accepted, and yet considered slaves to the Emperor, A few lucky ones were able to break free from the shackles of slavery upon the indulgency of the Emperor.

Today, the Collosseum is a symbol of great strength and history. The cultural impact of such a wondrous and large architectural building has spawned many imaginations throughout the decades. It’s not wonder then that we see smaller replicas of the Collosseum being constructed in different corners of the globe.

Rome’s ancient culture has also contributed greatly in terms of painters and their work. One of the most renowned painters of all time is Michelangelo who painted the Sistine Chapel, created the Pieta and the magnificent David. Raphael worked closely with the popes of his time. In fact if you visit the Vatican, you will see one room solely dedicated to his works as an artists.

In today’s time, we have yet to experience the likes of these two great artists. However, you will be surprised to find out that there are many very good artists in Rome who will sketch you on the spot.

Churches in Rome are also part of Rome’s ancient culture. There are distinct groupings of churches according to the time they were constructed. Thus, we have the basilicas, medieval churches, renaissance churches, baroque churches, and the ‘700 and ‘800 churches.

Rome’s ancient culture will not be complete without considering music. There are wonderful venues for concerts and operas. Some of the more popular venues are the Opera House, Parco della Musica, Il Tempietto, Accademia Filarmonica Romana , and Accademia di Santa Cecilia.

If you have a chance to visit museums, look for ancient manuscripts written as an account of what happened decades ago during the ancient Roman times. Many of these graphically describe how difficult it was to maintain any form of equilibrium since fighting in ancient Rome was constant and brought with it many difficult moments.

Today, modern Rome is one of the most fashionable cities in the world. They may not have a present day painter like Michelangelo, but they have great artists who are just waiting for a chance to shine. Just stroll down almost any street, and you will be manifestations of how truly artistic the Romans are. 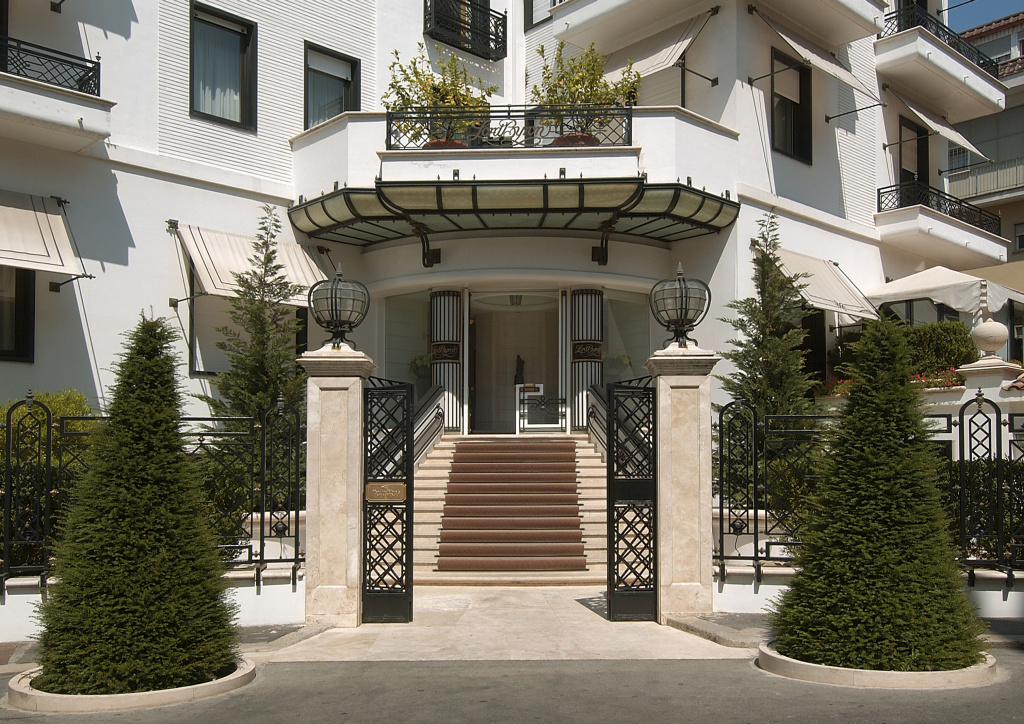 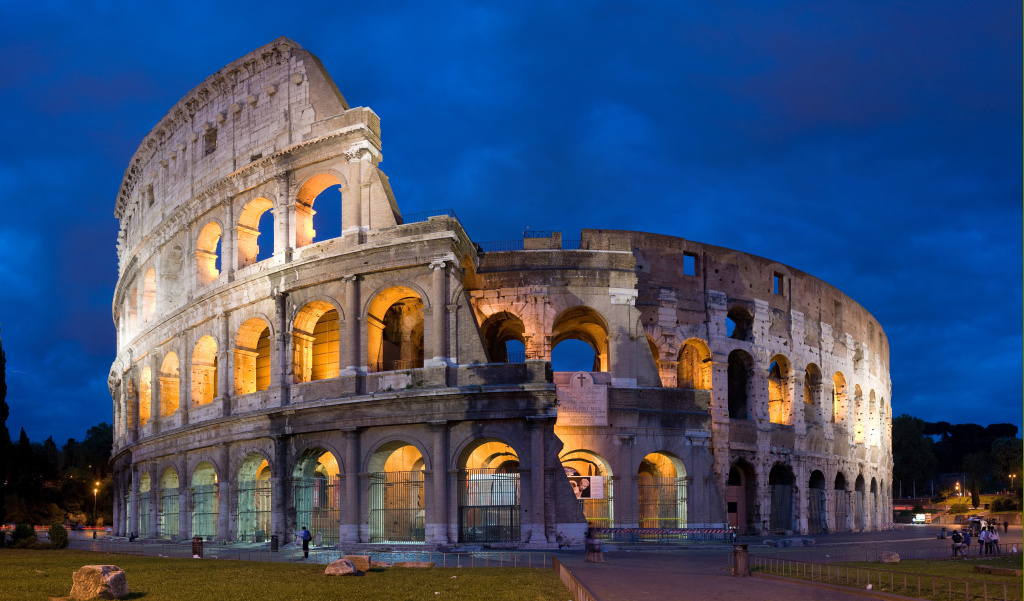 Who hasn’t heard of Rome, this is the place where great civilizations thrived. The history of Rome dates… 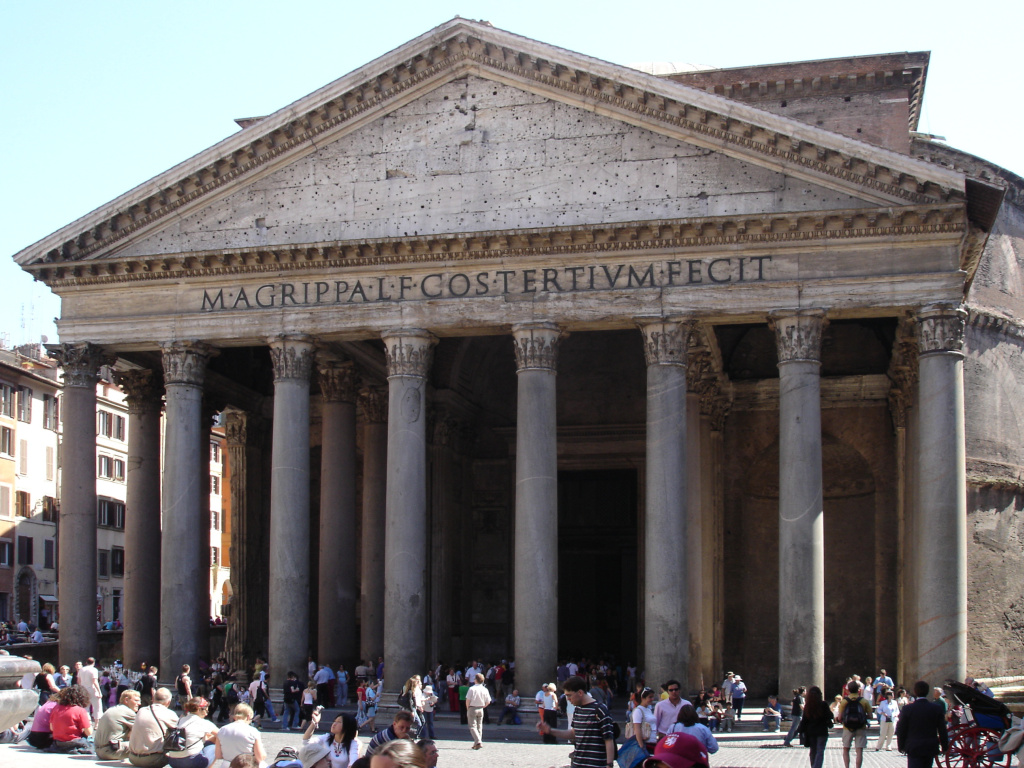