Sydney is a tourist’s dream come true. There is just so much to do and see that always, it’s a case of too much to do, and not enough time to do it in.

All year round there is excitement and events. Something is always on the calendar in Sydney. It’s like people from Sydney really know how to enjoy life to the fullest!

These are the places in Sydney you should never cross out from your itinerary, especially if this is your first visit to beautiful, wondrous Sydney.

Just learning about the history of this place in Sydney is enough to make you gape in wonder at the Sydney Harbour Bridge.

Building this bridge took 8 years with 1,400 workers to finish the project, 16 of those workers perished during the course of the project. It was finally completed in 1932 and is know called fondly as the Coathanger.

There are three ways to enjoy the Harbour Bridge. One, travel down the bridge in a car, bus or taxi. This 50 stories high structure is likely to make you awestruck on the engineering ingenuity of Australians.

Remember Crocodile Dundee? He was the first known man to climb this bridge. Well, the second way to enjoy a trip to this place in Sydney is by climbing the bridge. There are two climbs for those brave in spirit. The bridge climb lets you walk on top of the bridge, while the Discover Climb enables you to view the inside of the bridge, the way an engineer would see the bridge.

No visit to Sydney is complete without a visit to this place in Sydney. Just like the Harbour Bridge, the Opera House is also a historical landmark. It began with a dream of one architect, Jørn Utzon, whose grand plan was to have an architectural icon the world has never seen before.

Unfortunately, before the Opera House was completed, Jørn Utzon left Australia in 1966, in bitter disappointment over the brawling on the construction expenses. He never came back to Australia. Other architects had to be brought in to complete the project. It finally opened its doors in 1973, and became an instant hit with the world.

This place in Sydney is an artists dream concert hall because of its design. Being able to perform in this grand iconic landmark is an indication of one’s drawing power.

This small harbor which was once a lowly dockside place in Sydney, has now blossomed into one of Sydney’s main attractions. There are museums, aquariums, theaters, restaurants, shops and the Chinese Garden of Friendship.

Although there are many other water resorts to visit, this particular place in Sydney is a definite “must-see” spot. This is a beach that known the world over because of the beautiful crescent sand shape between two headlands.

It is always a rush to see Bondi beach. The place is teeming with tourists and residents. The main attraction is the beach, but there are other places to see in Bondi like the Sunday market and Campbell Parade.

It is not unusual to see topless women strutting around since this is not an issue in Bondi. Finding things to do and see in Sydney will never be a problem. These are just four of the hundred and one things you can do or places to go in Sydney. 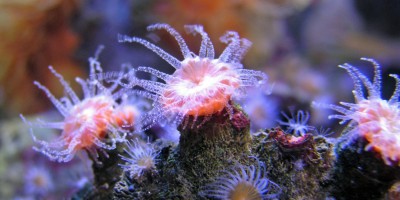 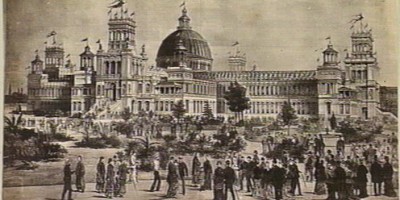 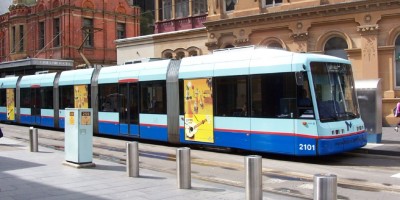 Travel around Sydney can be fun, exciting and a must do travel experience for anyone coming to Sydney…