Detroit, founded in 1701, is the largest city in Michigan, and borders four of the Great Lakes. The city is divided by the Straits of Mackinac into two: the upper and lower peninsulas, which are connected by Mackinac Bridge, one of the world’s longest bridges. Detroit covers about 6,657 square miles of area, with 10 counties and more than 275 municipalities, villages, and townships. This city is located in Wayne County.
The city of Detroit, including the regions located in the south eastern portion of Michigan, is observed to have a continental-type of climate. Summers are warm, with the month of July being the warmest and February being the driest month. Average precipitation in February is at 1.88 inches while June records an average of 3.55 inches. The average temperature at daytime is 83.4 degrees Fahrenheit and can reach up to 90 degrees Fahrenheit. Meanwhile, winters are generally cold with snow and with night time temperature reaching below 10 degrees Fahrenheit. The coldest month is experienced in January, recording an average nighttime temperature of 17.8 degrees Fahrenheit. Snowfall normally occurs during the months of November to April. In 1934, Detroit recorded the highest temperature of 105.0 degrees Fahrenheit. Meanwhile, the lowest temperature recorded was at -24 degrees Fahrenheit in 1872. 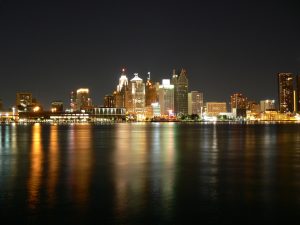 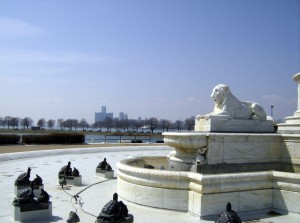 The city of Detroit is composed of different race and ethnic groups: the white Americans, black or African Americans, Asians, Native Hawaiians, Pacific Islanders, Hispanics or Latinos, American Indians, Alaskan Natives, and others.

The city is governed by a mayor and a city council with nine members and a clerk. The city council is tasked to approve budgets for the projects to be implemented in the city and to approve large contracts and ordinances. The clerk, on the other hand, is tasked to keep and manage municipal records. Elections for these three government entities are done every four years, the year after presidential election is held.

Until the 19th century, Roman Catholic Church is the only religious organization in Detroit. Currently, this religious group still exists as the largest organization. It is followed by the Protestant groups like United Methodist Church, Lutheran Church – Missouri Synod, and the Evangelical Lutheran Church in America. Catholic religion was introduced by immigrants from Ireland while Lutheran was introduced to the people of the city by immigrants from Germany and Scandinavia. Islam was also introduced to Detroit during the 20th century. Established in 1701, St. Anne Parish, which is located in Detroit, is considered as the second-oldest Catholic parish in the US.

The city’s technological industry is said to be one of the major economic contributors. Detroit houses about 100 companies that are engaged in the development of alternative energy. Two of Detroit’s technological companies gave Michigan the 19th position during the State New Economy Index: Benchmarking Economic Transportation report in 2007: The Information Technology and Innovation Foundation and The Ewing Marion Kauffman Foundation. The state of Michigan also ranks first in terms of production of vehicles and automotive parts. Three of the major automotive plants, which are also considered as major employers, are in the city of Detroit: Ford Motor Co., General Motors, and Chrysler LLC. There are also other manufacturing and processing industries in the city which largely contribute to Michigan’s economy. This includes a number of Fortune 500 companies like GMAC, Delphi Automotive, Lear Corporation, and Masco, and industries of airplane parts, machine tools, refrigerators, hardware, and furniture. 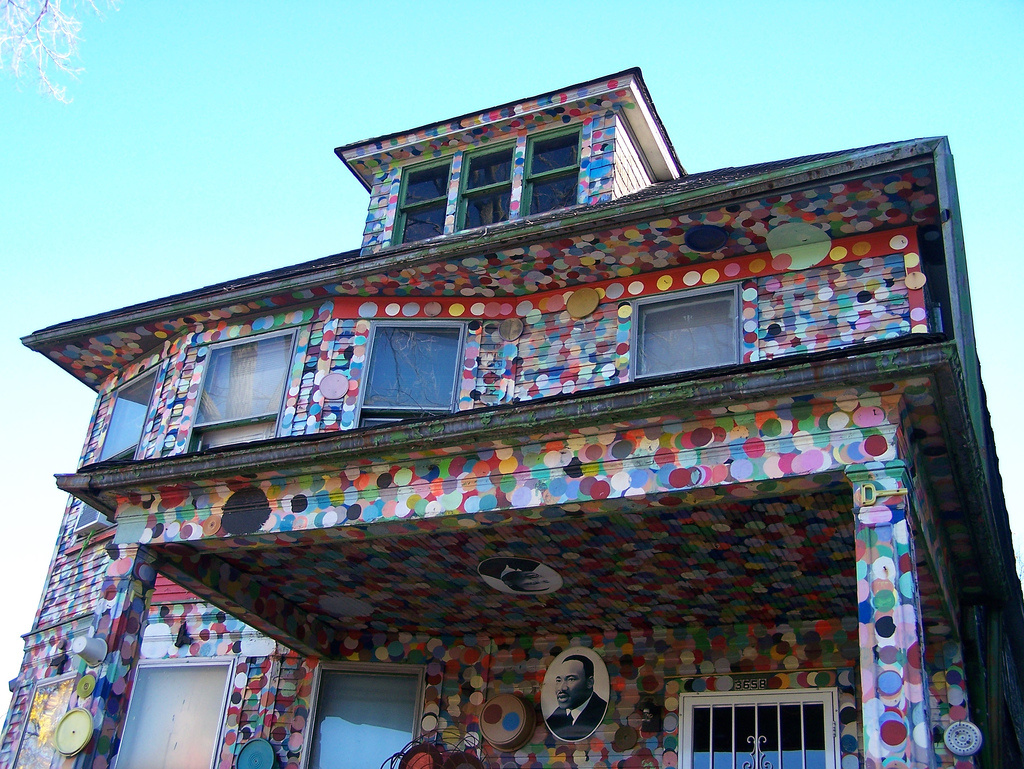 Detroit, known as the center for traditional automobiles in the world, is the largest city in Michigan. Just like any… 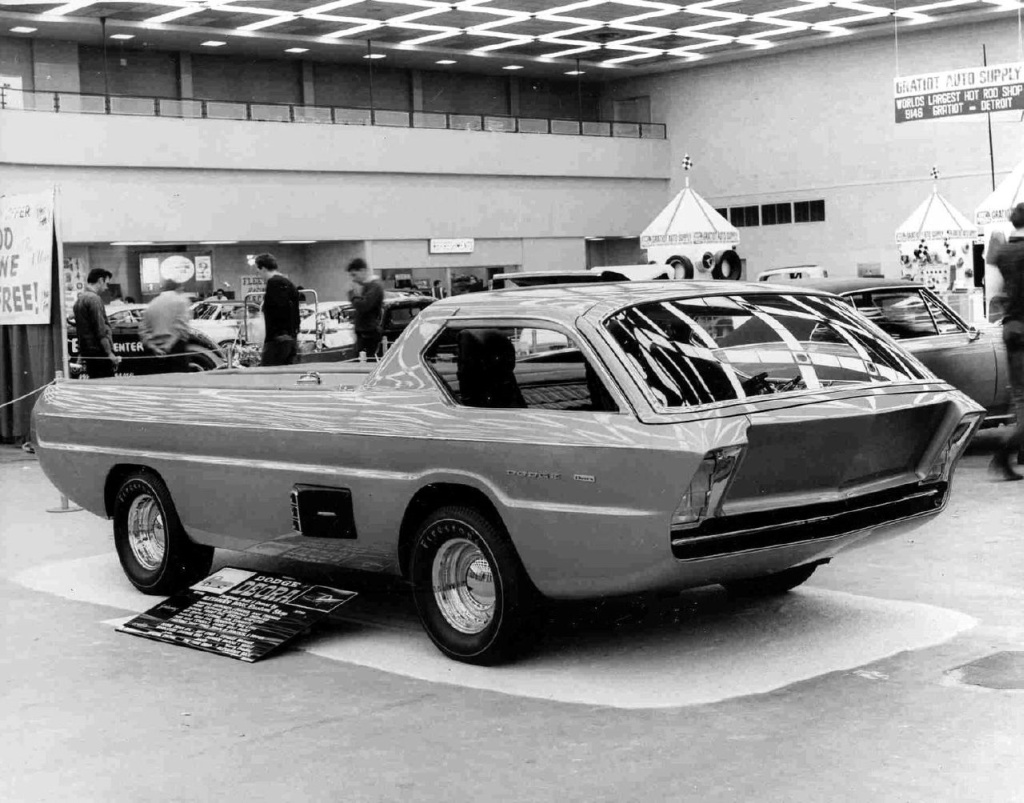 Detroit, the capital of Michigan is also known as the ‘the Motor City’ or ‘Motown.’ You might have… 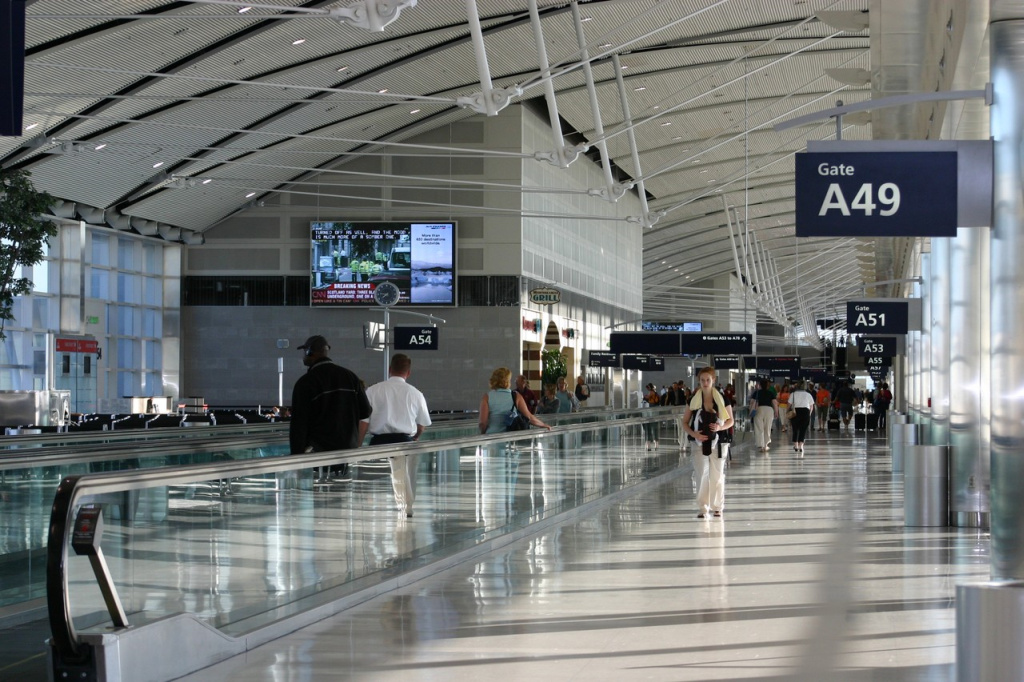 Although not a capital city, Detroit is the largest in the state of Michigan and another one of…