Brazil is a country full of diversity and wonder. Each region has its own unique characteristic and attraction from a rainforest in the Amazon to the urban jungle of Brasilia. On the other spectrum, you also have beautiful landscape hills and mountains, open fields and valleys in the south.
This South American country is bordered by Paraguay, Argentina, Uruguay, Peru, Bolivia, Venezuela, Colombia, Suriname, and Guyana. It is the 5th largest country in the world and the most densely populated in South America. Since Brazil was once a colony of Portugal, its official language has remained Portuguese. It is also a country deeply rooted in its religion with almost all Brazilian practicing the Roman Catholic beliefs. 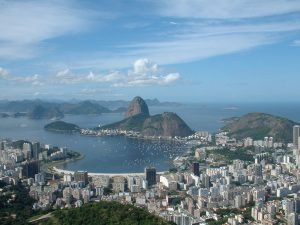 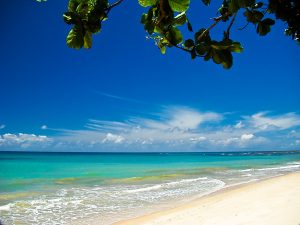 The climate of Brazil is basically tropical. Over 90% of the country is near the Equator and the Tropic of Capricorn. With this kind of proximity to the Equator, Brazil has a wonderfully even tempered climate all year round which makes it an ideal vacation destination.

Brazil has a very wide coastline with a number of mountain ranges that can reach up to almost 3,000 meters high. The highest peak in Brazil is the Pico da Neblina in the Guiana highlands with a spectacular height of 3,014 meters or almost 10,000 feet tall.

If you look at Brazil from above, you will also notice idyllic islands dotting teh coastline of Brazil like the Rocas Atoll, Trindade, Saint Peter, Fernando de Noronha and Martim Vaz.

You probably heard of the world’s largest river, the Amazon River. This might be the reason you are visiting Brazil. The Amazon River is also the second longest river in the world although there are other impressive rivers like the Parana, the Iguacu River, Xingu, Sao Francisco, Tapajos and Madeira Rivers.

The people of Brazil comes from all parts of the globe. Many of the Brazilians have European ancestors like Spanish, Italian, Portuguese, and German. There are also some who have mixed African ancestry. The original Brazilians were Indians, however today, only a small percentage remain of the overall population.

With such a diverse cultural and ethnic background, one would be surprised to see such a happy and relaxed way of life, the ”Brazilian way of living.” If you were to meet and get to know the average Brazilian, your first impression would be how proud they are to be Brazilian which is an inspiring trait. They enjoy their music, adore their culture, and participate actively in their festivals.

When people talk of Brazil, it mostly covers topics such as the exciting nightlife, the fantastic festivals, and the mysterious and dark Amazon jungle. Many films were made about this jungle, and it just adds to the mysticism about untold stories waiting to be discovered in the Amazon. 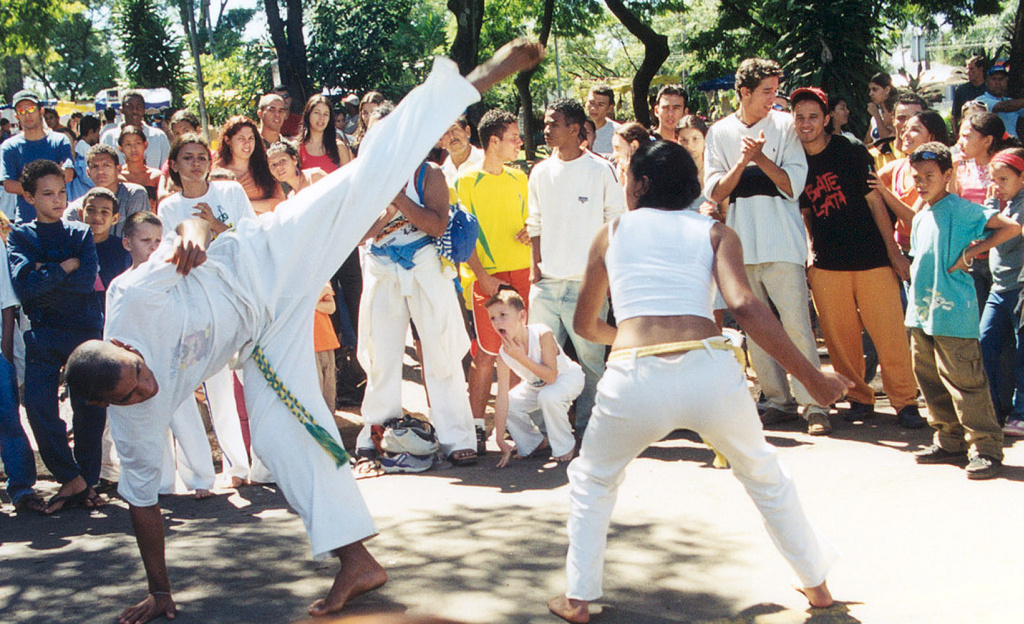 The culture of Brazil is basically seen ion the diversity of its people. The mix of races is… 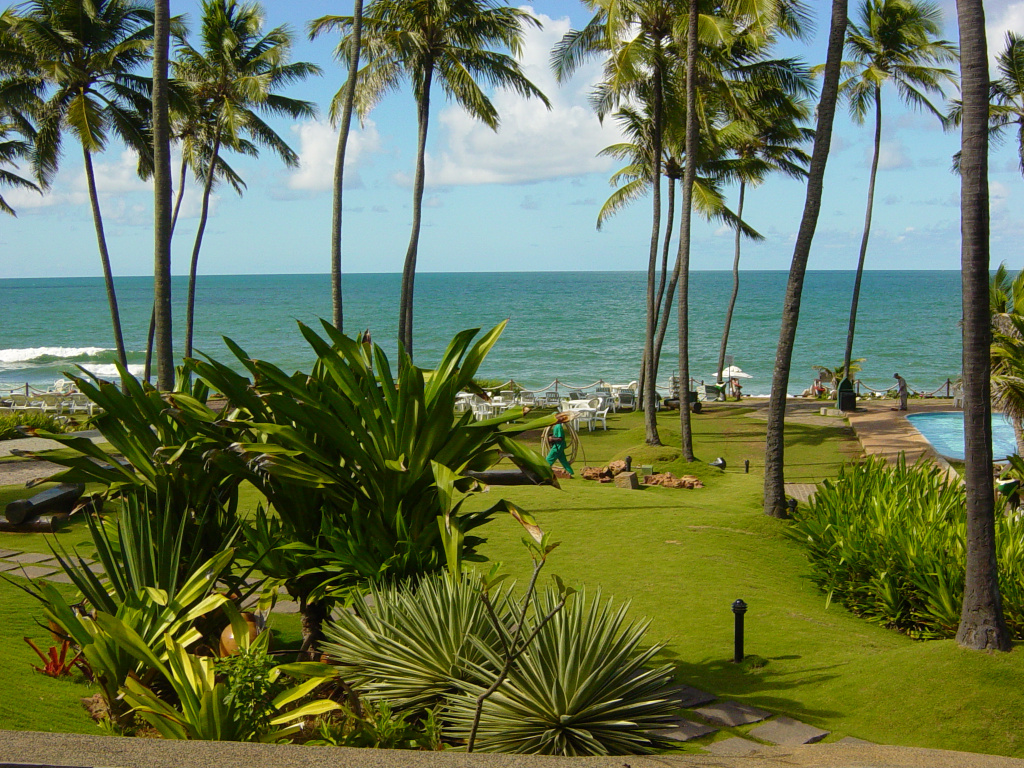 [ad#doleve]Brazil never sleeps, but tourists will always have an easy time finding the aright accommodations in any city… 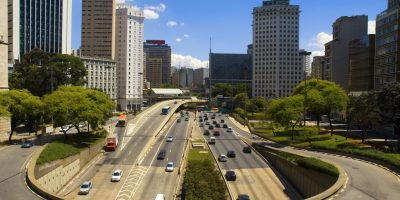