Shanghai, with literal meaning in Chinese as being on the sea, is also known as shen. The city, established in the 11th century, is located on the east coast of China and south of Yangtze River. To its west are the provinces of Jiangsu and Zhejiang; to its east is the China Sea; and to its south is the Hangzhou Bay. Shanghai is divided into eight districts and counties with towns, townships, subdistrict committees, neighborhood committees, and villagers’ committees. It is also composed of 30 islands. Its geographical orientation makes it one of the major and significant seaports in the world. It covers about 6,340.5 square kilometers of area, with a land area of approximately 6,219 square kilometers and water area of about 122 square kilometers. Its largest island is Chongming and covers approximately 1,041 square kilometers of land.
Generally, the city has a moist and mild climate with four seasons: hot summers, warm springs, cool autumns, and cold winters. The best seasons, however, are spring and autumn. The city’s temperature is usually observed high during the months of August and July and can reach up to 35 degrees Celsius but with an average temperature of 27.4 degrees Celsius. Meanwhile, the coldest temperature is usually experienced during the months of January to February. Although it seldom snows during these months, the average temperature is 3 degrees Celsius. The city also has a season called ‘plum flower rain’. This season is usually observed during the months of June and July, when light rains are experienced with an average rainfall of 259 mm. Regardless of this season, the city still has abundant rainfall with an average annual precipitation of approximately 1000 cm. The average temperature of the city is recorded at 15 degrees Celsius. 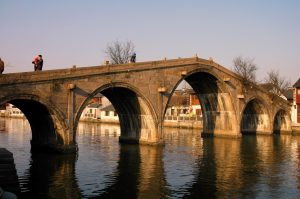 The city of Shanghai is one of the most populated cities in China, with population composed of different nationalities scattered all over the city. However, the city’s permanent residents are China’s ethnic groups like Han, Hui, Man, and Mongolian.

The main language spoken in this city is shanghaianese or shanghaihua. However, it is important to learn Mandarin in order to communicate with the people in mainland China.

A large percent of the city’s population follows either a Buddhism or Taoism form of religion. There are also Christian and Muslim communities in the city and houses temples, mosques, and churches for almost every religion.

Shanghai is considered as the largest financial and commercial center in China. It is famous for its port that handles million of tons of cargos. From being the fishing and textiles area, Shanghai flourished as the center for commerce. Although the city is scarce when it comes to fuel and raw materials, Shanghai is still recognized as home to different industries like shipbuilding, oil refining, computer equipment, machine tools, turbines, chemical, pharmaceuticals, and others. There are also farms in the city that produce agricultural products, which mainly support the locals.

The city also has strengthened its financial and banking sectors. A number of multinational companies are also headquartered in this city. Industrial establishments in Shanghai include the Minhang Economic and Technological Development Zone, Jinqiao Export Economic Processing Zone, and Shanghai Caohejing High and New Technological Development Zone.

Its tourism sector is also becoming an important economic driver. Shanghai recently gained the reputation of being the cosmopolitan center for culture and design. Among its famous historical landmarks are Xiantandi, the Bund, and the Oriental Pearl Tower. It is also home to the famous People’s Square where famous opera and museums, which feature a collection of Chinese art, are housed.

Shanghai is also China’s leading center for education. It houses three medical schools, and a number of technological and scientific institutions. It also has its own astronomical observatory and other research institutions. 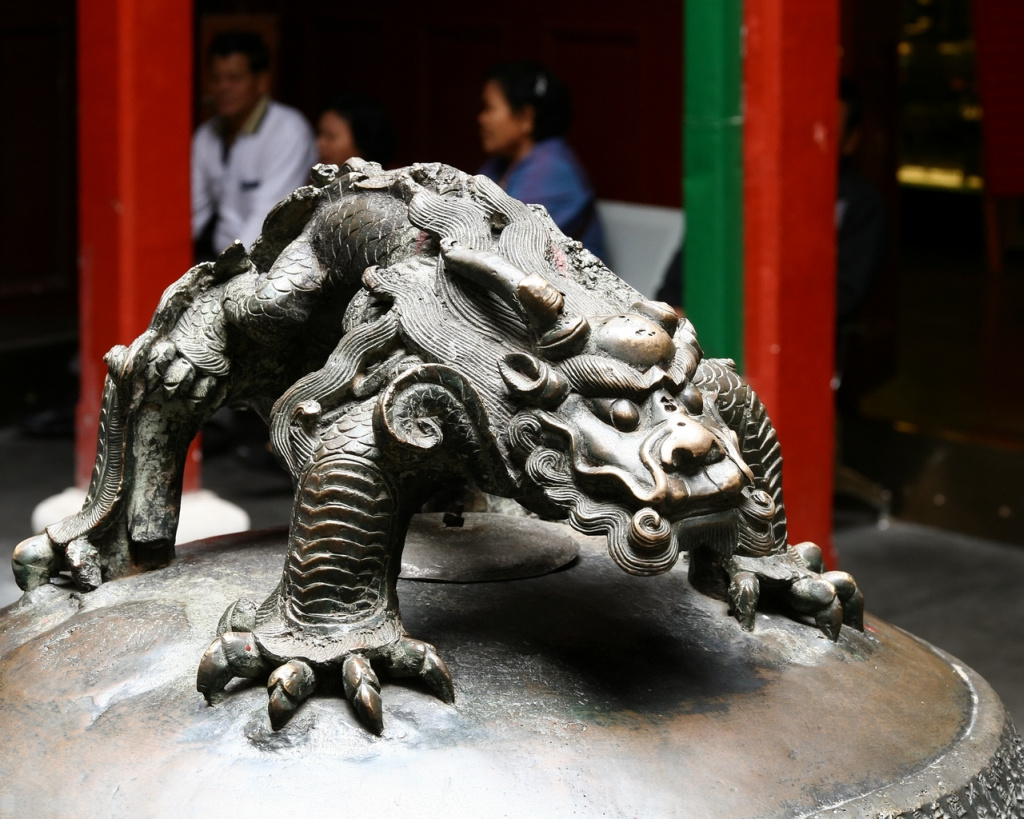 [ad#doleve]The city of Shanghai in China is home to a number of events like vibrant festivals, competitions, performances,… 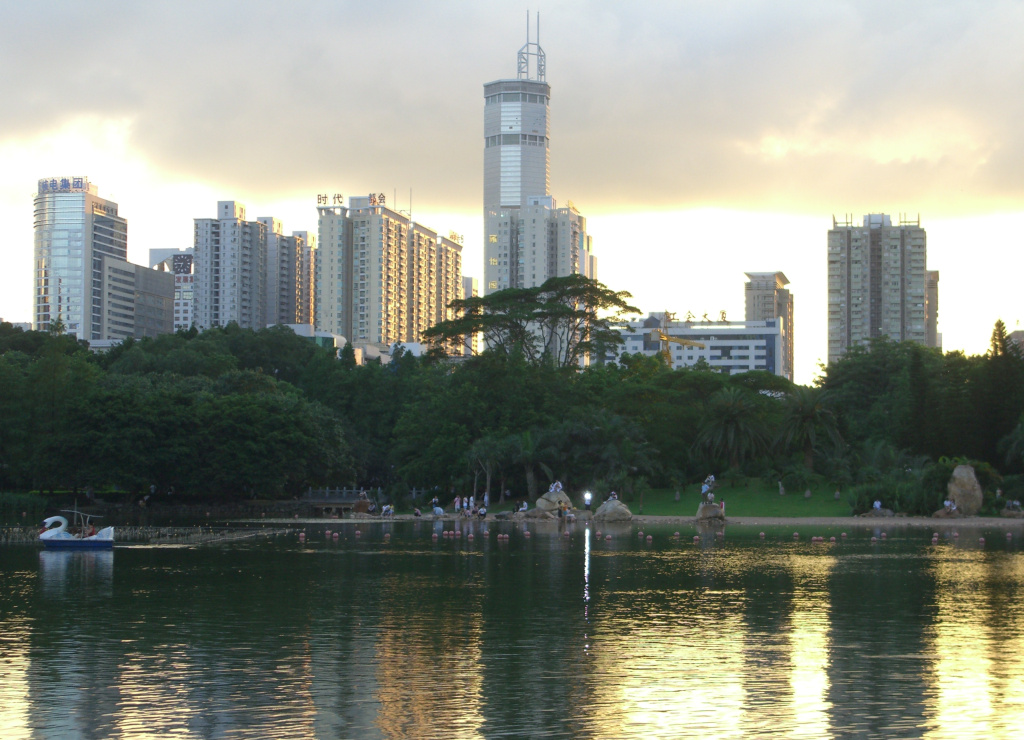 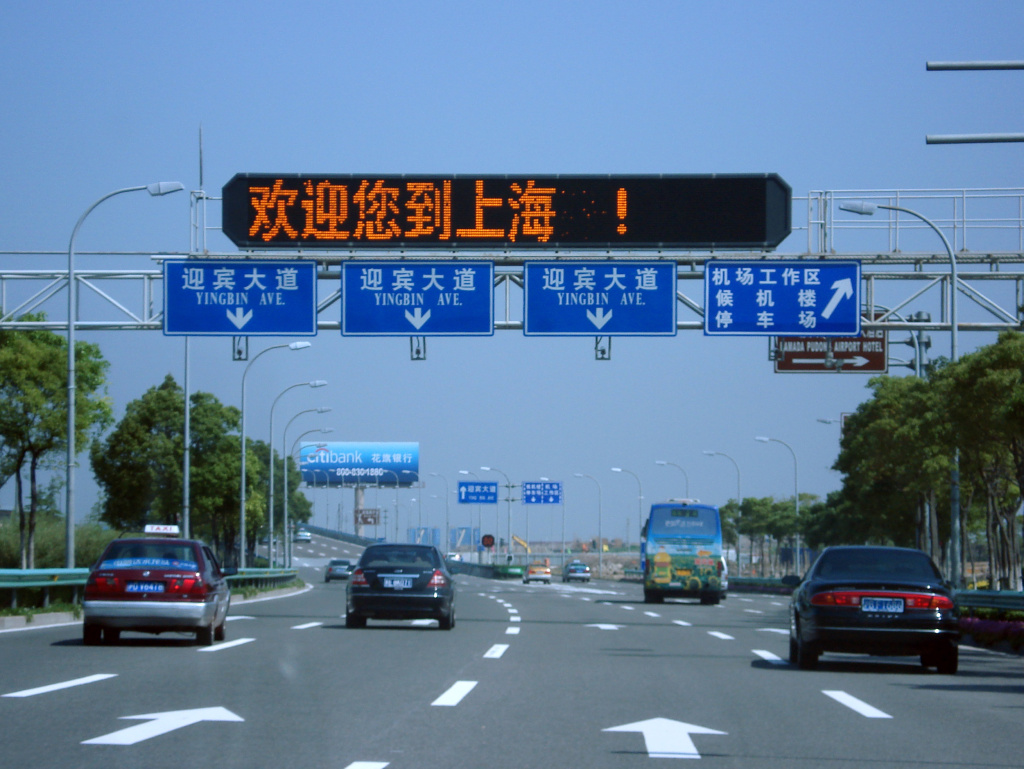 Despite having the biggest population in China and being highly urban, transportation in the city of Shanghai is…