What makes Florida such a wonderful destination for tourists is the weather. As the locals say, it’s usually sunny in Florida, and more often than not, they are correct.

Florida is located in the south eastern part of the United States. It is bordered by Alabama from the northwest and Georgia from the northeast. The climate of a majority of Florida is subtropical while the southern part of Florida is tropical. This makes for pleasant to humid weather throughout the state of Florida.
Florida was named after Juan Ponce de Leon who came to the peninsula in April 1513, and today, it is the 4th most densely populated state in the country. 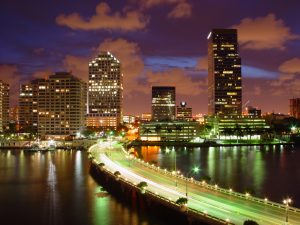 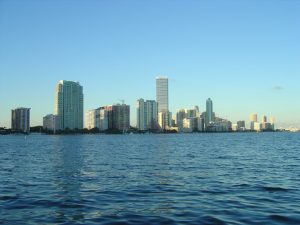 Much of the attractions in Florida have something to do with being outdoors like adventure parks, sports, and beaches.

The beaches of Florida are wide breathtaking sands that can sometimes get so packed, especially during the hot summer months. Some of the best loved beaches in Florida are Daytona and Cocoa Beach on the east coast, Florida Keys and South Beach in Miami, St. Petersburg and Clearwater Beach on the west coast.

Much of the coast line of Florida is being well taken care and preserved which makes them desirable places to go to because you know the waters are clean. Along the coast are many kinds of places to stay in such as hotels and condominiums. If you are lucky, you might find a private house that is rented out on a short term basis which means you can enjoy the comfort of a well kept home and the chance to lower your travel expenses by cooking your meals from the house.

At night, the coastline becomes a veritable sea of lights with bright colorful lights of the nightlife. One of Florida’s prime cities id the city of Miami. It has been declared as the most “sought after international recreation destination” by a prime health magazine. Miami has some of the top sports facilities in the United States.

Sports enthusiasts and those who want to train for international tournaments come to Miami to be able to experience the facilities and tutelages available in the state. Many sports legends have been trained in Florida. Much of their success is due to the fact that the weather n Florida allows them to train almost all year round.

Last year, Forbes Magazine recognized Miami as the cleanest city in the United States because of their successful efforts to clean up their air, water and streets.

Miami is also one of the more successful cities in the United States with many of the major multinationals setting up their headquarters here. This makes for a robust economy and an even better employment rate. 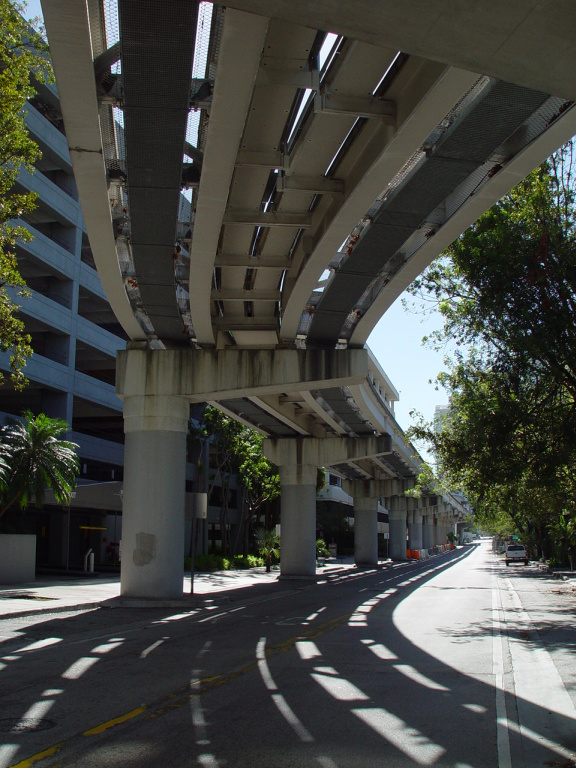 If you plan to visit Miami in Florida and intend to rent a car to move around, here’s… 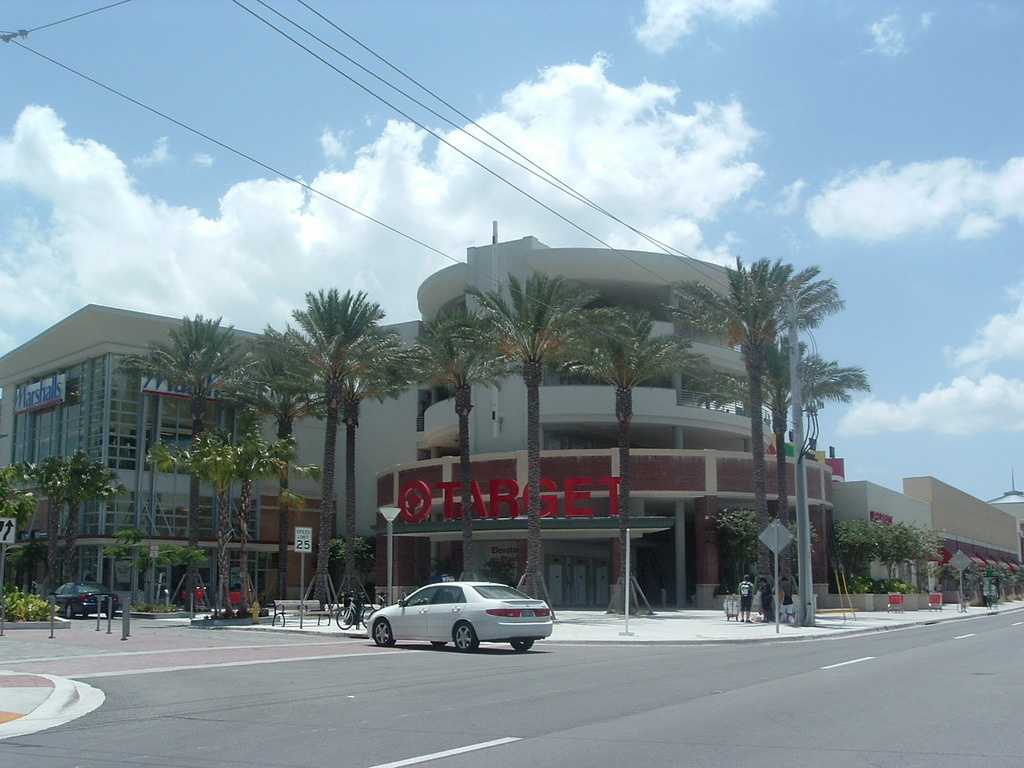 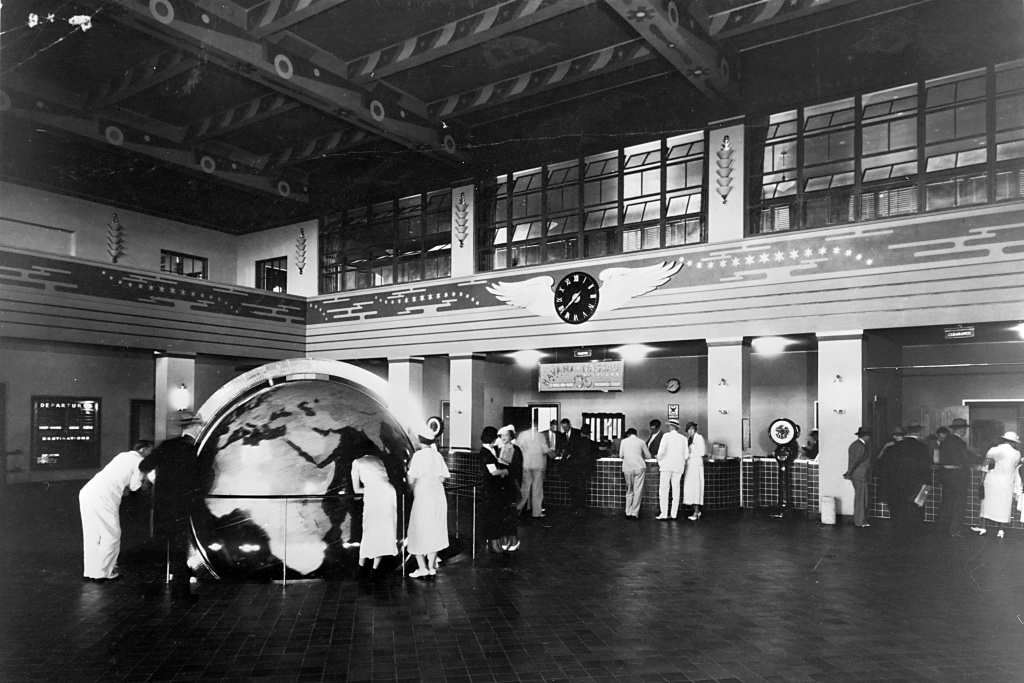 There are about 20 districts in the Miami, Florida area. These are Allapatah, Bay Point, Brickell Key, Coconut…