Madrid is Spain’s capital and is Iberian Peninsula’s largest city. It is one of the major global cities in the world because of its economic and political contributions and cultural influence.
The city is in the heart of Spain and is relatively small. Located on its west portion is the Sierra de Guadarrama, with Peñalara as Madrid’s highest mountain, which is about 2428 meters in height. 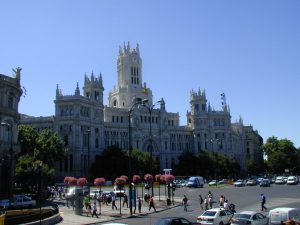 The climate in the city is said to be continental Mediterranean. Winters are cool with an average temperature below 8 degrees Celsius. Frosts and snowfalls are usually observed during this season. Meanwhile, summers are hot with an average temperature recorded at 24 degrees Celsius, especially during the months of July and August. However, in Sierra de Guadarrama, temperatures are observed to be lower because of abundant snow and rain. Annual average rainfall is recorded at 436mm. For the past few decades, the city of Madrid has achieved tremendous progress in terms of its economy; although, it is still behind other countries of Western Europe. Majority of the industries in Spain are located in Madrid. The major industries include textile and apparel production, food and beverages, chemicals, automobiles, ships, metal products, machine equipment and tools, and pharmaceutical and medical equipment. Its main trading partners are Germany, Italy, France, and Great Britain. The industry of agriculture is also considered one of the economic drivers; although some regions in Spain lack agricultural equipment and encounter problems like insufficient irrigation and soil erosion. It largely produces wheat, vegetables, barley, tomatoes, sugar beets, cork, grapes, citrus fruits, and other crops.  Spain is the largest producer of olives in the world and Europe’s biggest producer of strawberries, oranges, and lemons.

The city of Madrid has approximately 5 million inhabitants. Despite this number, the city’s landscapes and environment remain unspoiled. It is home to mountain peaks and low lying plains. These include Valle de Lozoya, which serves as home to a large colony of vultures; the rivers of Cofio and Alberche, where the Iberian lynx is said to exist; and the Park Regional del Suroeste, where the Spanish Imperial Eagle can be found. Aside from being the focal point of Spain in terms of industrial, financial, commercial, educational, cultural, and media… 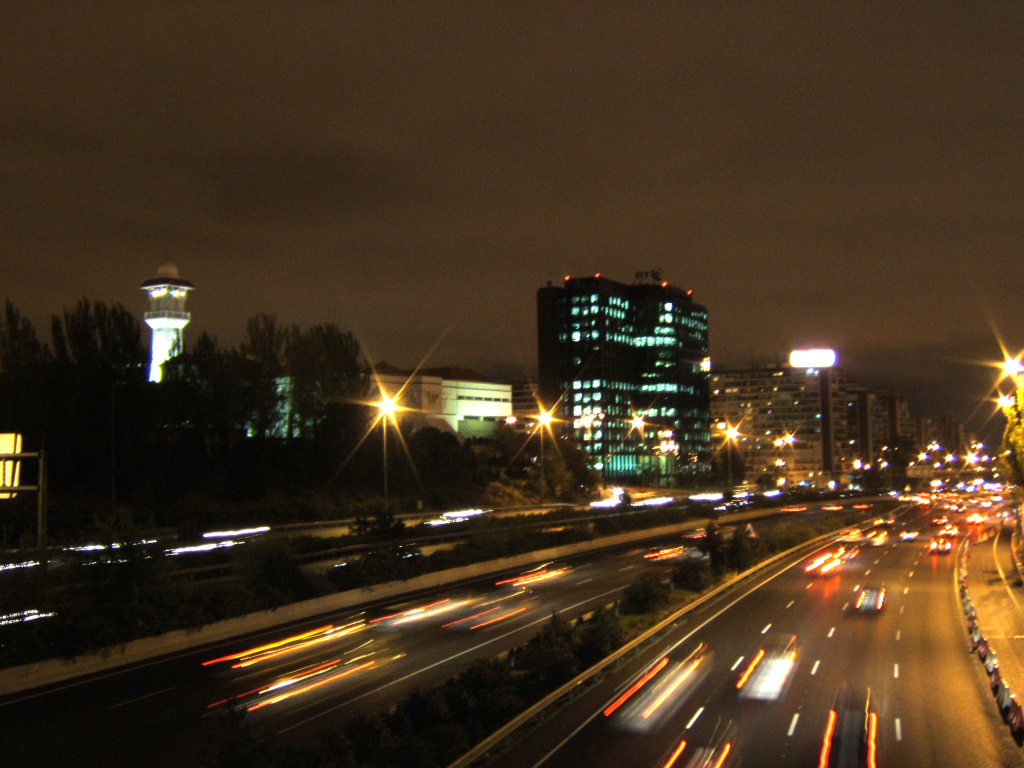 Madrid is a fusion of history and modernity. This Hispanic city is comprised of several districts, locally called…