Atlanta is the capital and the largest city in Georgia. It covers an area of about 8,480.27 square miles, making it the 41st largest city proper and the ninth largest metropolitan area in the US. There are about 140 municipalities and 28 counties in the city. The river of Chattahoochee is one of the natural features of the city, and bounds the northwest portion of Atlanta, flowing through a valley. On the eastern portion of the metropolitan area, an 825-foot tall mountain, Stone Mountain, rises above the area.
The city has about 425,000 inhabitants, composed of natives and other races. It houses about 55.7% black and 37.2% white people. The remaining percentage of population belongs to Asian, American Indian, Hispanic or Latino, and others. 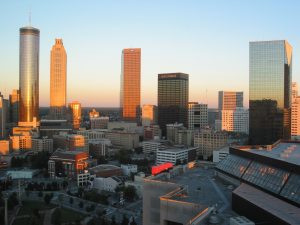 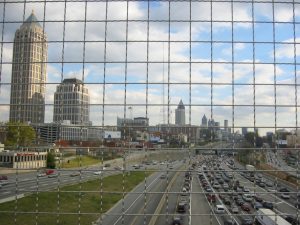 The city of Atlanta has a mild climate with four seasons. July is observed to be the warmest with an average temperature of about 89 degrees Fahrenheit. Meanwhile, the month of January is observed to be the coldest month with an average temperature recorded at 33 degrees Fahrenheit. The city also experiences snowfall with a yearly average of less than two inches, with snow storms; the most severe of which was experienced in 1973. The city also has abundant rainfall distributed evenly throughout the year. The city’s annual average rainfall is about 50.2 inches.  Atlanta’s moderate climate gives its people the opportunity to do a variety of outdoor activities like hiking and biking, playing tennis and golf, and a number of festivals and entertainment events.

The city of Atlanta is considered as one of the gamma world cities, and holds the third place in US cities with the highest number of Fortune 500 companies; the first two places are occupied by Houston and New York City. The Coca Cola Company, United Parcel Service, and Home Depot are among the Fortune 500 companies headquartered in the city. It also holds the 10th place in terms of high tech centers or cyber cities in the US, with about 126,700 high-tech jobs. United States’ largest mobile phone service provider, AT&T Mobility, is also headquartered in Atlanta. Delta Airlines, on the other hand, is considered as the third largest employer in the city. Atlanta City also houses a number of financial institutions like SunTrust Banks, United States’ seventh largest bank in terms of asset holding; the Federal Reserve Bank of Atlanta; and Wachovia.

The city of Atlanta is headed by a mayor and a city council, which is composed of 15 representatives from its 12 districts. Since Atlanta is the state capital of Georgia, there are a lot of government organizations and establishments housed in the city. Among these is the Georgia State Capitol, which houses the office of the governor and lieutenant governor, the secretary of the state and the General Assembly. Atlanta is Fulton County’s county seat.

The city of Atlanta has about 1,000 houses of worship. The city holds the 11th spot in terms of US cities with large population of Jewish. Meanwhile, 10% of the city’s total population is Catholic. Protestant Christian and Muslims are also well represented in this city. 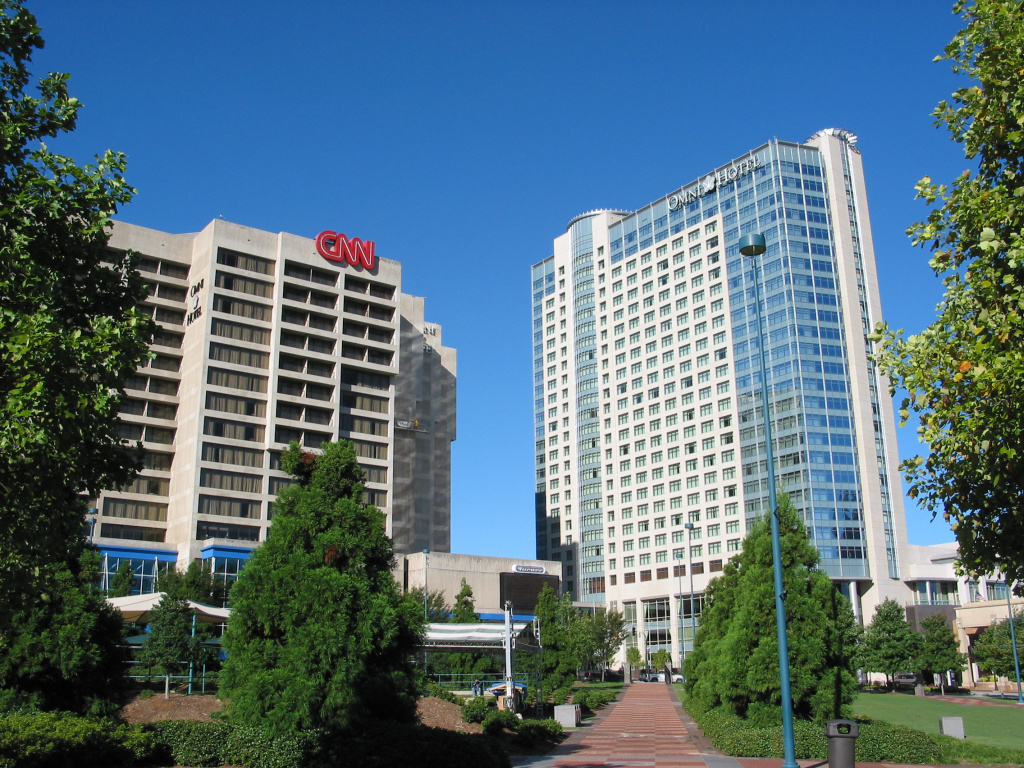 Atlanta offers a wide range of hotel choices, from affordable budget to high-end luxury hotels. Regardless of your budget, you can… 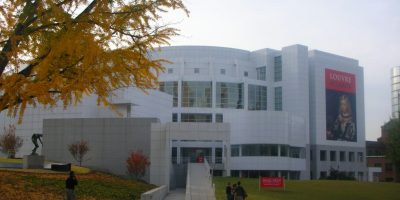 Also known as 'The Gateway to the South' or 'The City Too Busy to Hate', Atlanta has a rich… 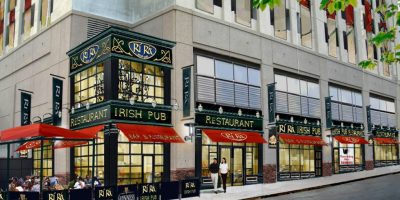 Atlanta is very popular for its wonderful cuisine. More often than not, the city is associated with restaurants…