Tijuana is the busiest metropolitan area near the border separating the United States and Mexico and the sixth biggest in Mexico. It has an approximate populations of almost 1.5 million people, and among all the areas in Northern America, the San Diego-Tijuana area is the 14th biggest city with almost 5 million people residing there.
Tijuana is literally a melting pot for immigrants from all areas of Mexico and the rest of the world. Part of its attraction is its proximity to the United States. That is why there are many Asians like Chinese, Koreans, and Japanese who have moved to Tijuana.

There is also a growing population of United States citizens who have chosen to settle in Tijuana, most of them coming from the southern part of California. Their reason for moving to Tijuana is the lower cost of living in Tijuana. 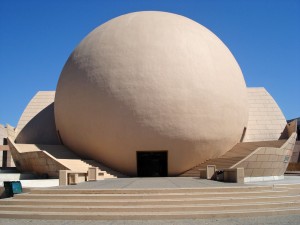 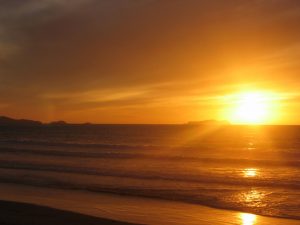 The current boom in infrastructure and homes has reached an all time high these past couple of years. With this, many Mexicans from other parts of Mexico come to Tijuana to find jobs. Credit for the construction and economic boom of Tijuana goes to the North American Fair Trade Agreement or NAFTA which was enacted in 1992.

With NAFTA in place, many foreign multinationals started setting up shop in Tijuana in a bid to lower their overhead. The minimum salary in Tijuana is much higher than most places in Mexico, and jobs for skilled workers are always open.

There are many beaches in Tijuana but most of them are not of the international standard. To see the better beaches in the area, a tourist must travel half an hour away to Rosarito Beach which is also known as Playas de Rosarito. This is located near the suburbs of Tijuana.

Another beach that has been attracting attention from the tourists is the Ensenada which is an hour away from Rosarito. Here there is an opportunity to do some water sports like surfing and body boarding.

Tijuana, being near the US – Mexico border also accepts US dollars for regular transactions. If you are planning a visit down to Tijuana, you need not change your US dollars to the Mexican peso anymore. Most establishments there welcome the dollar.

The nightlife in Tijuana is vibrant and generally known to US citizens as a drinking hub for US students looking to have a different party experience. However the authorities of Tijuana try to enforce the 18 year old age requirement for drinking, but many manage to avoid penalty.

Shopping in Tijuana is about the most active activity and gives jobs to many locals. There is an abundance of Mexican goods that a tourist can buy to bring home. Here you can buy beautiful glazed pottery, amazing jewelry and clothing, and ceramics, blown glass and Mexican liquor.

Since Tijuana is just a hop, skip away from the US, you will see a fantastic blend of Mexican and American influences in the way of life, decor, and general attitude of the people in both sides of the border. 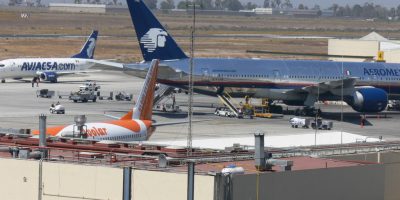 There are several ways to enter Tijuana, and your choice should depend on where you are coming from.… 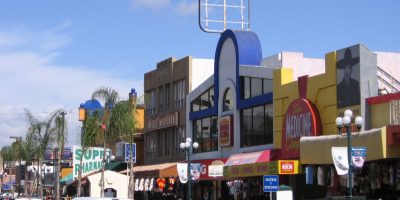 [ad#doleve]The main attraction of Tijuana is its proximity to the United States. From both sides of the border,… 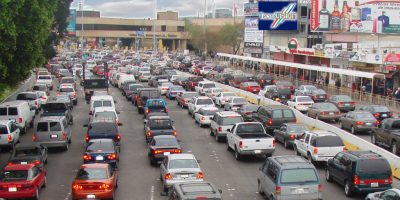